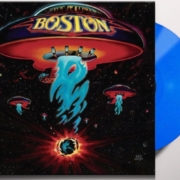 When we scored a major coup getting Tom Scholz and Brad Delp  as guests for In the Studio  episode #10 telling the story of the Boston  1976  debut, Scholz had already earned the reputation as the “Howard Hughes of Rock” because of his technical wizardry and notorious reclusiveness. My first conversation with both came during a break at rehearsal for Boston‘s highly-touted return to touring in 1987, and adding to the understandable teething problems from being off the boards as a working band for about seven years was the fact that Tom Scholz was in considerable chronic lower back pain. Standing on concrete for 8-10 hours a day at rehearsal with a twenty-five pound Les Paul guitar hanging off his shoulder didn’t help matters, either. So Tom’s initial responses were polite but reflected that his focus was elsewhere.

A year before releasing what quickly became the biggest selling debut album in music history, the band Boston did not even exist. In 1976 Tom Scholz’s seven year basement tapes would emerge out of nowhere to re-write the record books on popularity and profits. The Cinderella story of Scholz and Boston tends to be reduced by some to astronomical numbers (over 17 million sold and that number is soft), which may seem appropriate for a brainiac M.I.T. mechanical engineering graduate. In this classic rock interview, Tom clearly explains that he never got into music to be a rock star. While his first time at bat resulted in the grandest of slams, the subsequent releases from this musical mad scientist would unrealistically and unfairly be compared to Boston’s record-setting first release (only recently surpassed by Appetite for Destruction   from Guns’n’Roses ). 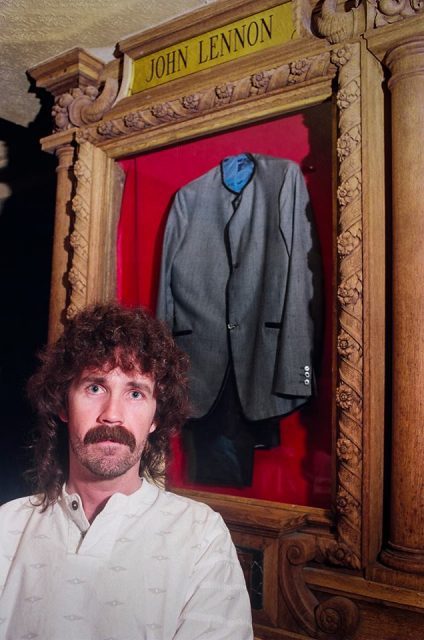 During that first interview Brad Delp sensed that his musical partner was not elaborating as much as I would have liked, and the late Boston lead singer did his best to supplement the story, something for which I am forever grateful. Several subsequent interviews found Tom feeling much better and learning that I was not going to do a hatchet job on him as others had in the past, and over the years he gave me some wonderfully open and honest insights into the music business . –Redbeard 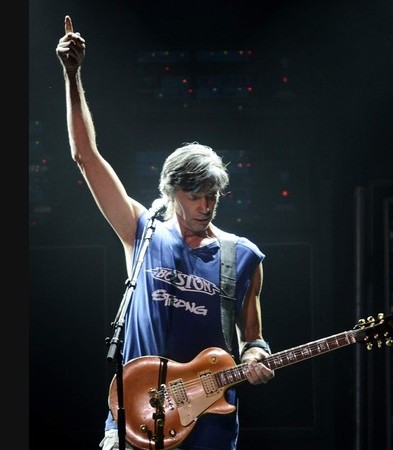