“The Eagles used to open for me,” Joe Walsh reminded me emphatically of the period after “Rocky Mountain Way” made him a headliner in 1973 and before the Southern California band would eventually draft the triple threat musician to pump up the starpower in their nest. Having lived during my teenage years about a hundred miles away from the Cleveland/Akron-Canton Ohio club scene which launched the James Gang, I was familiar with songwriter/singer/lead guitarist Joe Walsh‘s career and actually saw him perform one of the last concerts with them in Spring 1971. In addition to giving me several interviews for this In the Studio series about the James Gang as well as his next band, Barnstorm and the 1973 hit album The Smoker You Drink,the Player You Get , Walsh had even filled in for me as guest afternoon deejay on Dallas/Ft Worth radio station Q102 for an entire week Summer 1986 while I went on vacation…to Cleveland!

When we sat down to discuss  1978’s But Seriously Folks   containing the blockbuster “Life’s Been Good”, “Over and Over”,”Standing at the Station”, and the brilliant “Indian Summer”, I was not prepared for Joe Walsh’s revelation that he sought out the refuge of the American superstar band The Eagles in large part after the death of his four year old daughter, Emma, who was killed by a drunk driver. 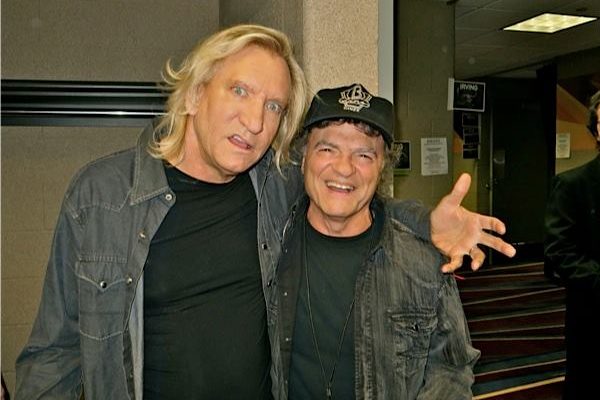 “I lost my family”, Walsh blurted out emphatically, alluding to the fact that the gut-wrenching strain of the toddler’s death eventually caused his marriage to crumble, as well. “That squashed me like a bug. I tried to kill myself for eighteen months after that.” Find out how Joe Walsh survived to go on to make his biggest-selling multi platinum solo album in 1978, But Seriously Folks. – Redbeard 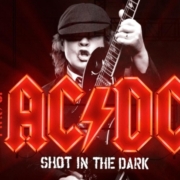