“Essential “. To this day one thing that has never been questioned about Southern Rock legends Lynyrd Skynyrd is their unassailable authenticity. My guests, guitarists Gary Rossington and the late Ed King, the late guitarist Allen Collins, keyboard player Billy Powell, bass player Leon Wilkeson, original drummer Bob Burns, and singer/ lyricist Ronnie Van Zant were the real deal. It is in that spirit that the original six albums, including the 1973 debut Pronounced   and the breakthrough sophomore effort Second Helping , have all been meticulously remastered, pressed on premium heavy audiophile vinyl, wrapped in the original art work and inserts, and boxed in a handsome set. 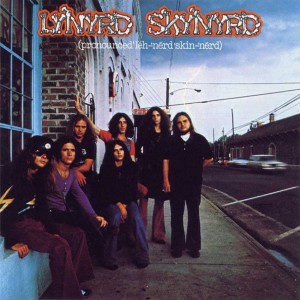 Over the half century the perception seems to have become that Lynyrd Skynyrd had initial success because Pronounced  contained the song “Free Bird”, of which all of us were keenly and immediately aware from its 1973 release. The epic-length song, which would one day define this album, this band, and to many fans the sound of Southern Rock itself, was buried as the last song on side two and, at over nine minutes in length, doomed forever not to be a single for Top 40 radio consideration. It is clear  that the band shared a collective vision even then, but it would be several more years before millions would share it after the release of Second Helping in Spring 1974. 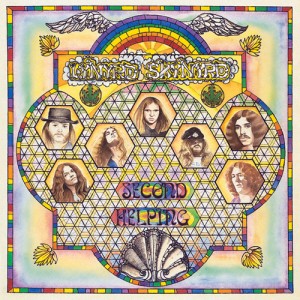 The essence of Lynyrd Skynyrd always has been the ageless bond among boyhood friends from the wrong side of the tracks in Jacksonville Florida, who met on a baseball field, practiced under a carport, and wrote rock history. It’s all captured here in these classic rock interviews In the Studio. Part one of two. –Redbeard