With The Cars  officially with a reserved parking spot inside the Rock and Roll Hall of Fame, it seemed an obvious time to test drive the 1984 blockbuster  Heartbeat City , which rivals their legendary 1978 debut, The Cars, for musical automotive excellence. Now newly remastered and expanded ( along with Shake It Up) with bonus tracks and tasty hard-to-find “B” sides, Heartbeat City  crosses the finish line neck and neck with The Cars’ first one in sales popularity at nearly five million copies in the US alone. But with the exception of the band members and city of recording, London, those two Cars albums share little else in common.

If that debut album was an actual car, it would have been a 1964 1/2 Ford Mustang, musically packaging the right features at the right time in just the right way, where the whole was WAY more than the sum of its parts; whereas Heartbeat City six years and five albums later would be a Ferrari, each component custom-made and painstakingly assembled, the zenith of state-of-the-art record making circa 1984. “You Might Think” was the first of five hit singles to drive off of the showroom floor of the Heartbeat City  dealership in 1984, followed by “Magic”, “Hello Again”,”Why Can’t I Have You?”, and the timeless ballad “Drive” sung by the late Benjamin Orr and written, like all of those, by my guest Ric Ocasek who passed away now as well.

“It (“Drive”) was probably about a nervous breakdown. Not my own,” Ric told me In the Studio. “Or maybe about false hope…I remember thinking it was kind of an eerie song.” The song went to #3 and, along with the Timothy Hutton-directed video, remain the sound and look of mid-decade Eighties. The album Heartbeat City is a major component of the drivetrain that eventually powered The Cars into the winner’s circle at the Rock and Roll Hall of Fame, but as you will hear from Cars keyboard player Greg Hawkes, there were unintended consequences to the price of perfection. –Redbeard 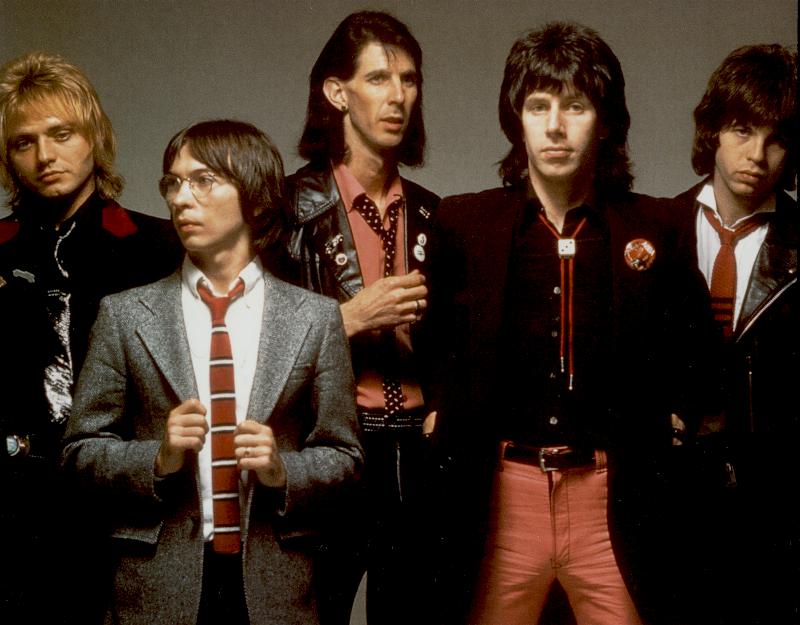 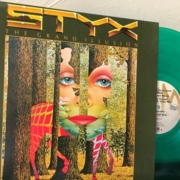