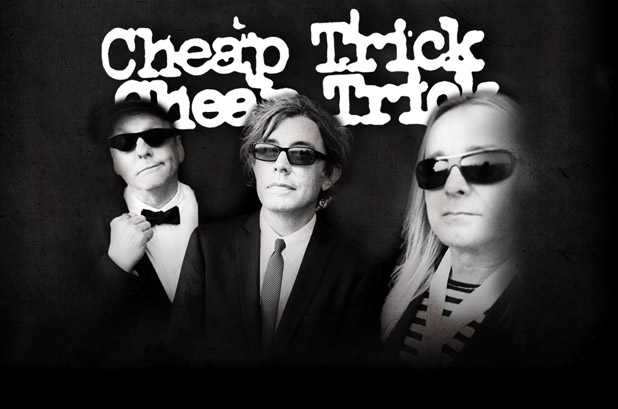 On a maximum scale of five stars, the 1977 debut by Cheap Trick  receives AllMusic.com's highest rating, and the even more melodic, better sounding  sophomore effort "In Color" in the same year earns 4 1/2 stars. Then Cheap Trick's Rick Nielsen, Robin Zander, Tom Petersson, and Bun E. Carlos wrote and recorded the  masterpiece "Heaven Tonight" in May 1978, yet again scoring a critics' perfect five star rating. So in hindsight it would appear that recording the Rockford IL quartet's set while performing the strongest material from these three killer studio albums, in front of an adoring audience in one of the world's premiere venues, would be as obvious as a sumo wrestler in your shower stall.
https://www.inthestudio.net/wp-content/uploads/2016/03/cheap-trick-2636509-CheapTrick.jpg 409 618 In The Studio with Redbeard https://www.inthestudio.net/wp-content/uploads/2017/01/ITS-COLOR-white-studio.png In The Studio with Redbeard2021-04-04 18:15:522021-10-23 11:29:00Cheap Trick- Essential- Rick Nielsen, Robin Zander 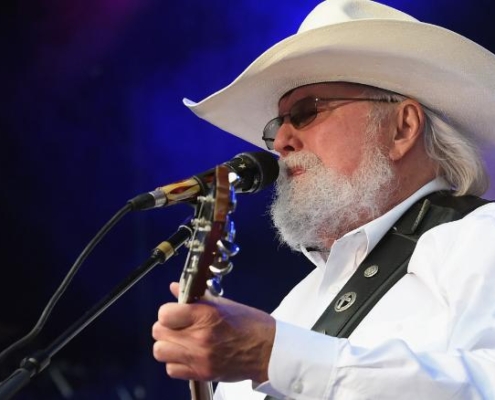 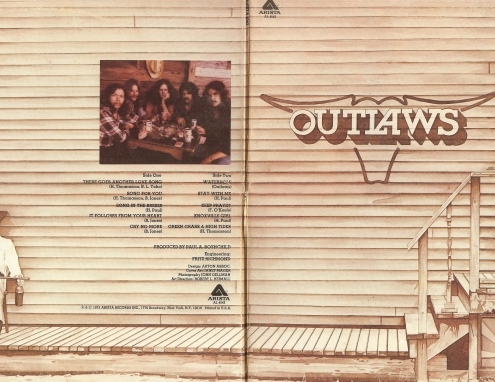 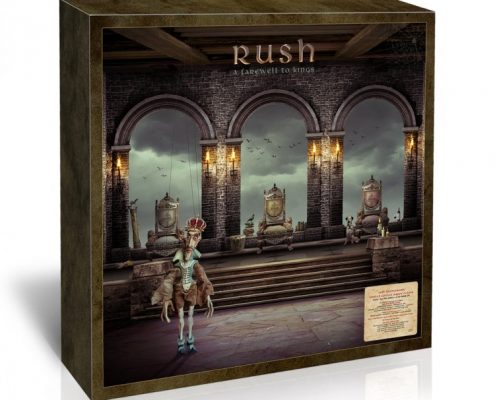 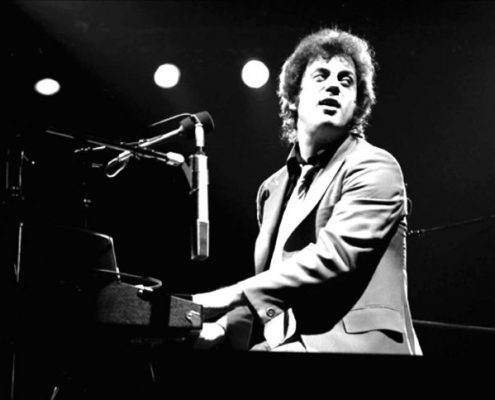 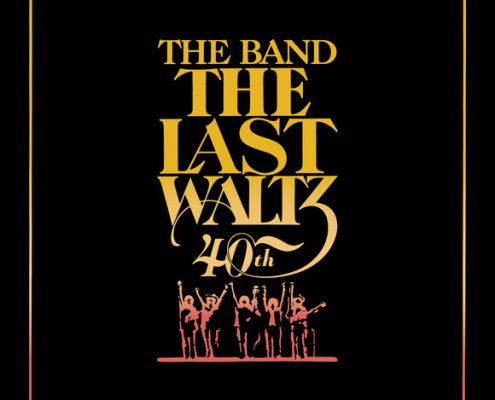