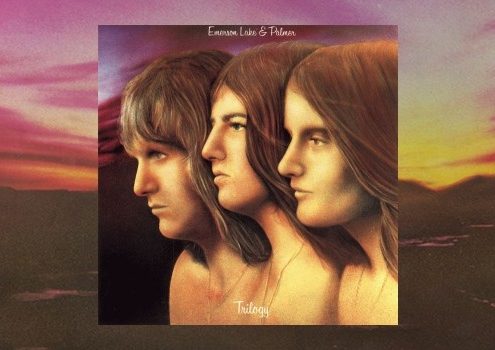 "Trilogy", Emerson, Lake, and Palmer's third studio album and fourth overall in barely two years,  was released in July 1972, a high watermark peak for Progressive Rock's quality as well as massive popularity ( #2 UK, #5 Billboard in the US )...Trilogy has remained a favorite over these many changes in rock music as the place where Keith Emerson, Greg Lake, and Carl Palmer's ambitions to expand the palette of rock music were perfectly balanced by terrific songwriting and production on "The Endless Enigma", "From the Beginning", a terrific concert showstopper cover version of Aaron Copland's "Hoedown" from the stage musical Oklahoma!, and the title song opus. Carl Palmer hosts with archival interviews from both the late Keith Emerson and Greg Lake.
https://www.inthestudio.net/wp-content/uploads/2016/07/ELP-Trilogy-620-350.jpg 350 620 Red Beard https://www.inthestudio.net/wp-content/uploads/2017/01/ITS-COLOR-white-studio.png Red Beard2022-06-26 17:08:452022-07-24 18:27:52Emerson, Lake, and Palmer-Trilogy 50th Anniversary-Carl Palmer 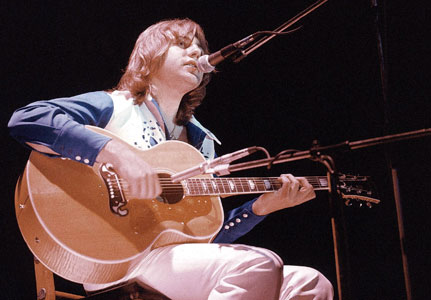 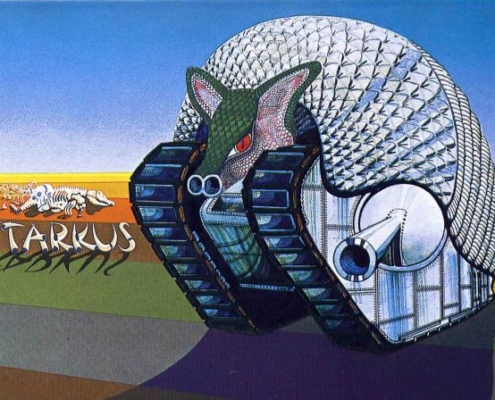 Listening now to the epic title song to "Tarkus , the second studio album in June1971 which followed quickly after their stunning 1970 debut, with Greg Lake's voice delicately yet nimbly bounding along to Keith Emerson's piano runs, it's clear that Emerson Lake and Palmer were much  less "Be Bop a Lula" in their melodic grandeur and much more "Andrew Lloyd Weber". Here In the Studio is the story in their own words of progressive rock's first supergroup.
https://www.inthestudio.net/wp-content/uploads/2012/07/ELP-tarkus_album_cover-e1623263292321.jpg 448 598 In The Studio with Redbeard https://www.inthestudio.net/wp-content/uploads/2017/01/ITS-COLOR-white-studio.png In The Studio with Redbeard2020-11-29 16:00:512022-07-31 13:00:58Emerson, Lake, and Palmer- Tarkus 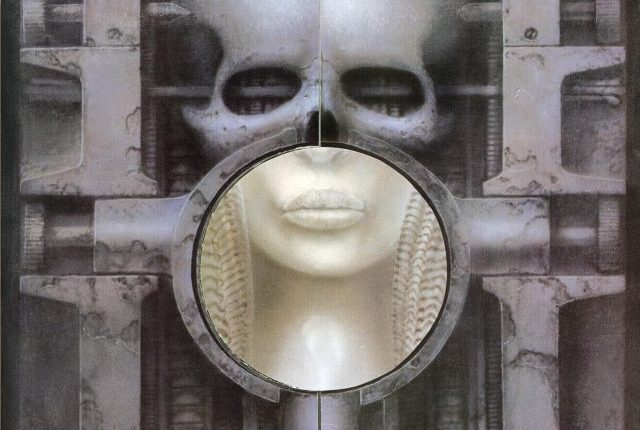 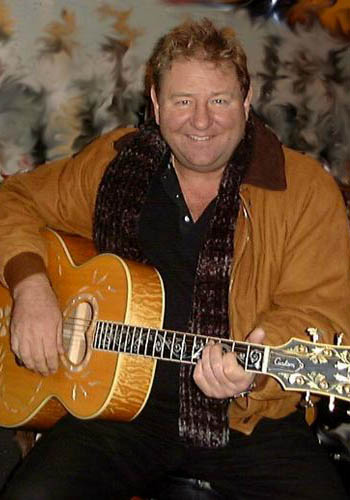