1989 album "In Step" by Stevie Ray Vaughan and Double Trouble, just the mere facts are impressive. "In Step" was the Texas trio's fourth studio album, but their first after Vaughan's collapse and near death from substance abuse." In Step"  won a Grammy Award, one of six Vaughan amassed, while racking up the best sales of Vaughan's lauded career because of "The House is Rockin'","Crossfire", "Tightrope","Let Me Love You Baby", and the stunner "Riviera Paradise". Yet the significance of In Step   as a musical statement of intent cannot be told by mere sales or awards. It can only be assessed by the friends who knew Stevie Vaughan best (Eric Clapton), the musicians who inspired him first (Buddy Guy, the late Doyle Bramhall), the players who supported him before and after recovery(Chris Layton, Tommy Shannon), the musicians who in turn Vaughan inspired (Joe Bonamassa ), and the biographer who tried to capture his lightning in a bottle (author Joe Nick Patoski). They are all In Step here In the Studio.
https://www.inthestudio.net/wp-content/uploads/2014/08/stevie_ray_vaughan_-_in_step-front.jpg 945 945 Red Beard https://www.inthestudio.net/wp-content/uploads/2017/01/ITS-COLOR-white-studio.png Red Beard2019-07-05 04:20:092022-12-11 18:22:20Stevie Ray Vaughan & Double Trouble- In Step 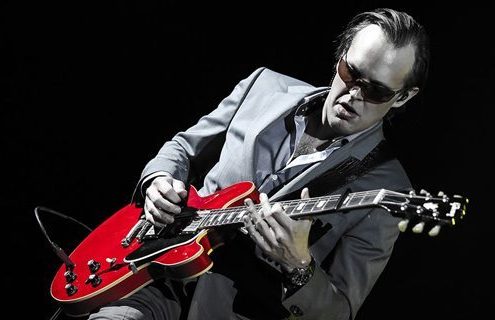 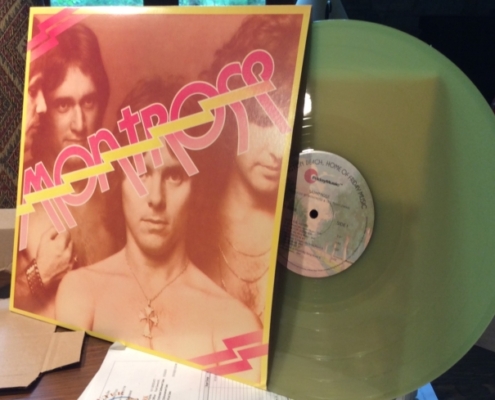 As Double Trouble drummer Chris Layton told me of first experiencing Stevie Ray Vaughan’s extraordinary guitar talent from outside an Austin nightclub , I had to smile . Like Chris , I had not actually seen the young blues guitarist the first time I heard him play live , but the memory is burned into my mind . It was February 4 , 1984 as I was anchoring the live network broadcast interviews of the myriad of performers at the annual Charlie Daniels Volunteer Jam backstage at Nashville’s War Memorial Auditorium . Over ten years the Volunteer Jam had grown into an annual pilgrimage by the biggest names then in American rock music , featuring in one night the Charlie Daniels Band , the Marshall Tucker Band , Lynyrd Skynyrd , the Allman Brothers Band, Molly Hatchet , the Outlaws , plus Billy Joel ,Emmylou Harris , and Ted Nugent !
https://www.inthestudio.net/wp-content/uploads/2010/08/StevieRayVaughanApril291988.jpg 864 771 In The Studio with Redbeard https://www.inthestudio.net/wp-content/uploads/2017/01/ITS-COLOR-white-studio.png In The Studio with Redbeard2017-08-27 00:50:022022-11-05 16:53:09Stevie Ray Vaughan- Best pt 2
advertisement