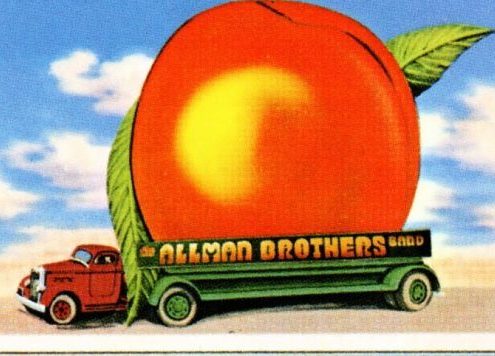 The legendary Allman Brothers Band had officially disbanded even prior to the deaths of drummer Butch Trucks and singer/ organist Gregg Allman in 2017, but to this day I still marvel how it all could have possibly continued for almost half a century after what happened so early on at a critical launching point in the band's career during the making of their fourth album, "Eat a Peach. it was Duane Allman who formed and led the Allman Brothers Band, and behind them an entire new Southern Rock movement. But at the end of October 1971 midway through the recording of what would become Eat a Peach , Duane died riding his beloved motorcycle. Gregg Allman ( who died May 2017 ) and ex-guitarist Dickey Betts reveal how the music sustained the brotherhood.
https://www.inthestudio.net/wp-content/uploads/2016/12/Allman_Brothers_Band_-_Eat_A_Peach-Front-www.FreeCovers-e1482861283304.jpg 356 600 jacob carty https://www.inthestudio.net/wp-content/uploads/2017/01/ITS-COLOR-white-studio.png jacob carty2022-02-14 15:14:242023-02-08 08:57:30Allman Brothers Band- Eat a Peach- the late Gregg Allman, Dickey Betts 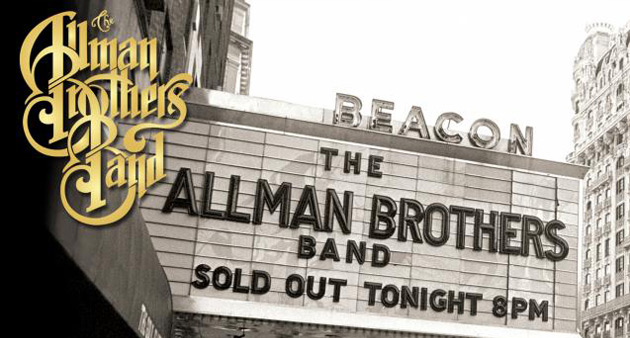 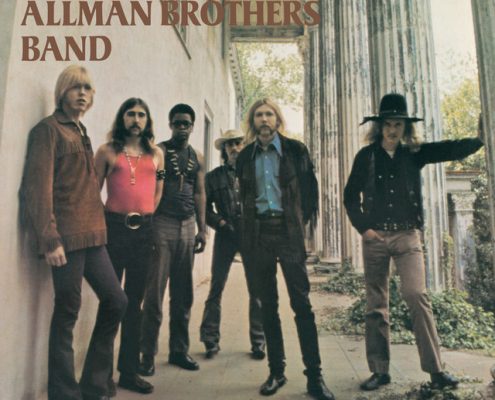