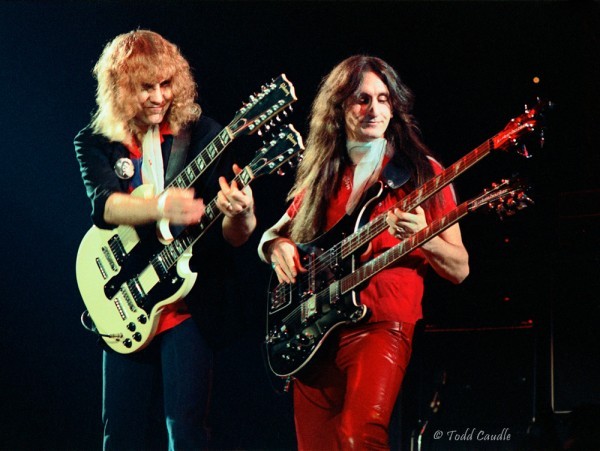 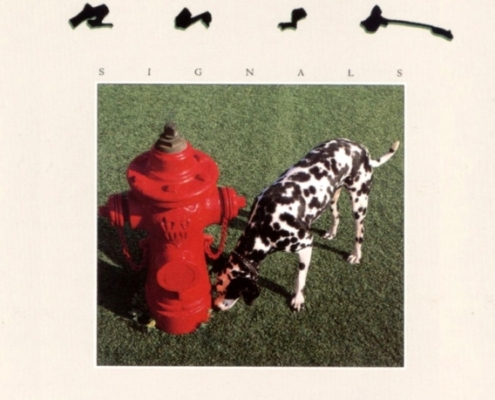 Rush was already a veteran band which had sold over a million copies of its last two albums before "Moving Pictures", so by the time the mainstream caught up to that blockbuster, the band and their loyal fans had evolved into new emerging Eighties sounds incorporating technology peppered with World Music flavors. What resulted was "Signals"...seen now forty years later by my guests Geddy Lee and Alex Lifeson as vital to the longevity and musical relevance of Rush...along with my rare interview with the late Rush drummer/lyricist Neil Peart on the "Signals" fortieth anniversary here In the Studio the week of August 22.
https://www.inthestudio.net/wp-content/uploads/2012/11/110626copley-rush-e1659192269653.jpg 459 612 Red Beard https://www.inthestudio.net/wp-content/uploads/2017/01/ITS-COLOR-white-studio.png Red Beard2022-07-31 18:48:062022-08-11 19:44:46Rush- Signals 40th anniversary- Geddy Lee, Alex Lifeson 8-22
advertisement