While sitting with his Building the Perfect Beast   collaborator Danny Kortchmar, my  other guest here In the Studio, Don Henley made a prediction that day that haunts me to this one. “We certainly don’t have all of the answers,” Henley admitted regarding the big issues facing America,”and there are many people who think that performers and recording artists should keep their mouths shut and not have anything to say about that kind of thing. But I’m a citizen, I’m a taxpayer, and I got a right to put my two cents’ worth in.”

Don Henley released a pivotal song and unforgettable video in his solo career,“The Boys of Summer”, in early Autumn 1984 which created great anticipation for the mothership that followed.  Building the Perfect Beast  was indeed a monster but certainly only in a good way, containing Kortchmar’s “All She Wants to Do is Dance”,” Sunset Grill”,”Driving With Your Eyes Closed”, the poignant “A Month of Sundays”, “Not Enough Love in the World”, and the “The Boys of Summer”, easily topping any list of the Eighties’ best songs. Don Henley‘s November 1984 solo album Building the Perfect Beast   was so stacked with hits,  was so wildly popular ( #13 Billboard  album chart with  over 3,000,000 sold in the first year), and widely celebrated ( a Grammy, four MTV Video Awards, and Rolling Stone magazine’s #73 on the “100 Greatest Albums of the 1980s”) that it is easy to mistake Building the Perfect Beast  as his likely first post-Eagles sortie.

Back to Don’s prescient warning from 1989: even then he was pragmatic, careful not to let the naive quest for the perfect be the enemy of the  good.”All politicians aren’t perfect, just as all musicians aren’t perfect,” admitted Henley.”But some of ’em are good guys. I know several politicians who have perfectly good intentions, who have good hearts and good minds, and they are being run out of office for one reason or another, to the point that nobody who is qualified, brilliant, and sincere is going to run for office anymore…There’s going to be a dear price to pay sooner or later if we don’t participate more in what goes on in this country.” –Redbeard 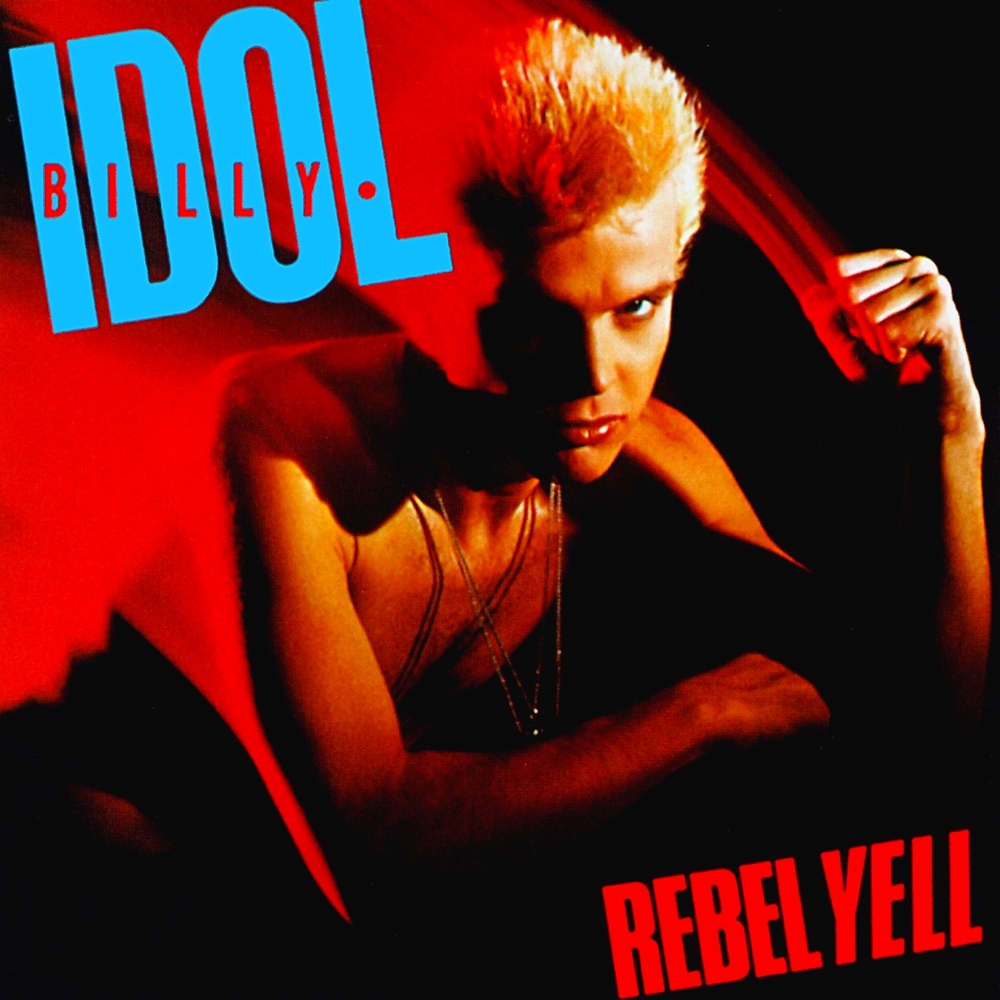 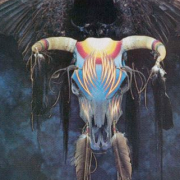