Thirty years ago In the Studio  episode #20 for November 7, 1988 featured what turned out to be my first of many subsequent in-depth conversations about the Led Zeppelin legacy with band mastermind Jimmy Page and Robert Plant. There was considerable buzz in the rock music world recently when Jimmy Page, the brilliantly gifted architect of the Led Zeppelin sound since it was unleashed  fifty years ago, announced that he was personally overseeing a comprehensive updating of the entire Led Zeppelin catalog as deluxe editions with remastered sound, new twenty-first century artwork and graphics, previously unreleased demos, alternate mixes, and those notoriously bootlegged live Led Zeppelin concert performances.  Both Led Zeppelin I   and II   came out in 1969 barely ten months apart,  and then  the transitional, often under-appreciated Led Zeppelin III ,  which together comprised the initial deluxe reissues. To explore each, we arranged for Page, Robert Plant, and John Paul Jones to go “under the hood” to reveal the thoughtful approach to the Led Zeppelin sound, echoes of which are apparent to this very day.- Redbeard 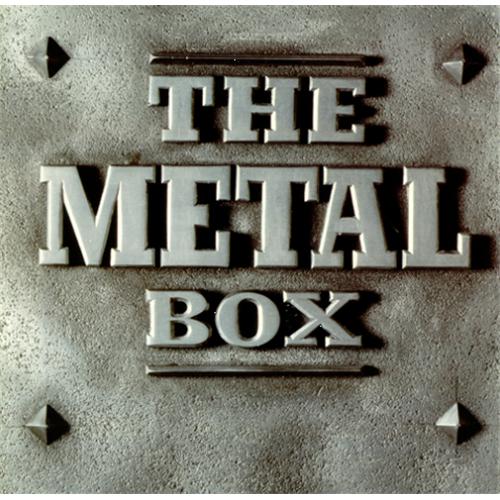 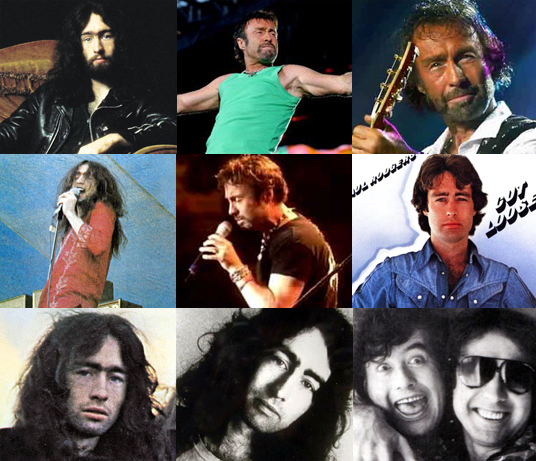