Phenomenally gifted Texas guitarist Eric Johnson‘s career arc resembles not so much a rainbow but rather an EKG. He played lead guitar in the Austin blink-and-you-miss’em band The Electromagnets, then spent the first half of the Eighties packing five hundred to three thousand seaters with stunned musicians ( including Jeff “Skunk” Baxter & Steve Morse ) from coast to coast while appearing simultaneously in a feature of Guitar Player magazine… all without a record deal.  As we found out after his 1986 debut Tones   displayed his dizzying guitar virtuosity alongside some capable songwriting and an airy voice, patience is mandatory to be an Eric Johnson fan, taking four years before any follow up escaped the recording studio. 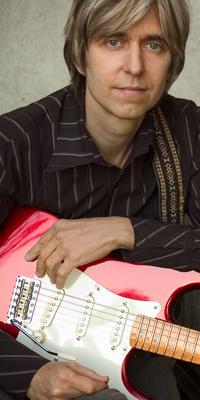 As you hear in this classic rock interview, in the transition years between the waning of pop-metal hair bands and the waxing of a wave of grunge groups, Eric Johnson’s Ah Via Musicom   sounded refreshingly unlike anything else on the radio in February 1990 with the melodic “Desert Rose”, the Hendrix-inspired“High Landrons”, the pop-jazz tasty instrumental“Trademark”, the violin-like solos in“Nothing Can Keep me from You”, and the dark horse Grammy Award winner thirty years ago “Cliffs of Dover” all combining to propel the package past a million in sales. Eric Johnson joins me here In the Studio to recall the Ah Via Musicom   experience, plus some illuminating revelations from the normally shy, humble Texan. –Redbeard 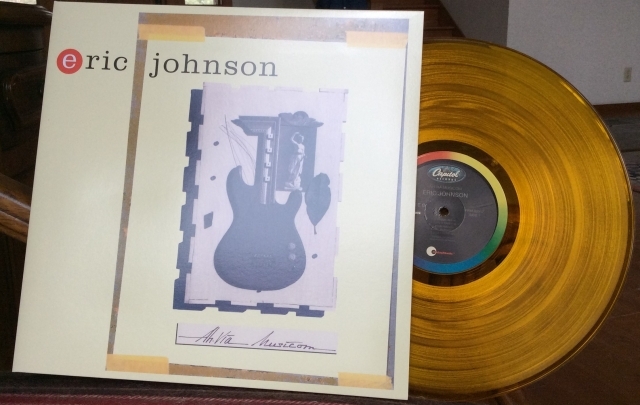