The Best of Lindsey Buckingham  starting with  his very first solo album, Law and Order , allows us to share this  2006 deep dive conversation. For two days, Buckingham and I sat in a small windowless room serving as his confessional, his therapeutic safe space, and we did not leave until Lindsey told me his truth about playing the role of Vincent in the real-life Van Gogh soap opera that has been his life and musical career. Two significant things have transpired since this very revealing classic rock interview (Buckingham has recovered from serious open heart surgery and vocal chord damage from intubation in early 2019, after being dismissed from longtime band Fleetwood Mac in a public spat the year prior ), but only the health scare was a first for the singer/ songwriter/ guitarist/ producer.

This  In the Studio rare in-depth conversation with the very private Lindsey Buckingham begins with his growing up in a very competitive Northern Californai family of over-achievers ( his older brother was on the US Olympic swim team ); developing his musical chops with his high school transfer classmate Stephanie Nicks; moving to Los Angeles for their first shot at recording the tasty but ill-fated Buckingham Nicks  album in1973; and after being unceremoniously dropped from their record label, the star-crossed opportunity which miraculously appeared with a veteran British band recently relocated to LA, Fleetwood Mac; “Trouble” from his first foray solo on 1981’s Law and Order; the infectious title song from Go Insane in 1984;  “Countdown”  from Out of the Cradle in 1992; and the fourteen year layoff effort  Under the Skin from Lindsey Buckingham in 2006 which included “Show You How”. Bonus chestnuts include the singalong “Holiday Road” from National Lampoon’s Vacation,  and one of the new songs, “I Don’t Mind”. 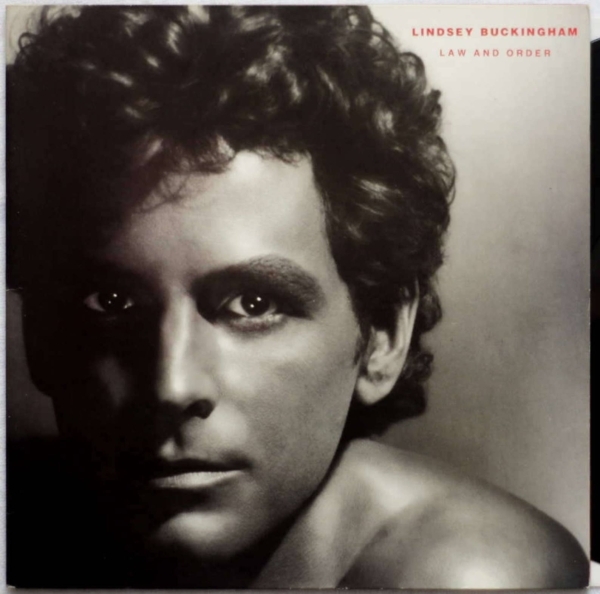 Lindsey Buckingham made breathless headlines in 2018 by being fired from  Fleetwood Mac, but us longtime watchers of that never-ending Mexican telenovella know well that for over a forty year period now, Buckingham’s role has resembled Al Pacino’s mafia Don Corleone character in Godfather 3 exclaiming, “Every time I think I’m out, they pull me back in!” So before you get to feeling too sorry for Lindsey for being summarily dismissed and are tempted to start a GoFundMe page for him, realize that it is quite possible that getting sacked may have been the only way out of his contractual obligation to the Big Mac tour. And who knows? Maybe the old Br’er Rabbit routine was the best way out of a bad situation for Buckingham, who has put the free time to great use by collecting the best of his solo albums Law and Order, Go Insane, Out of the Cradle, Under the Skin, Gift of Screws,and Seeds We Sow with live performances and even a couple of previously unreleased songs into Solo Anthology- The Best of Lindsey Buckingham .-Redbeard