Apparently Robin Trower’s Bridge of Sighs  album released in 1974  is held in high esteem by more than just me. If you really were paying attention prior to 1974, you might have noticed Robin Trower’s muscular, bluesy guitar on English art rocker Procol Harum’s Home and Broken Barricades albums, albeit tantalizingly brief, on “Simple Sister” and the rollicking (although incongruous for Procol Harum’s baroque keyboard sound) “Whiskey Train”. “I think I got a little sick of keyboards,” Robin chuckles by way of explaining why he left to form his own trio bearing his name.

The dreamy melancholy of the 1973 debut Twice Removed from Yesterday   introduced us to such songs as “I Can’t Wait Much Longer” and the perennial showstopper “Daydream” featuring the smoky soulful voice of bass player James Dewar, the powerful drumming of Reg Isidore, and the distinctive effect-soaked Stratocaster guitar of Robin Trower. The batch of songs on the April 1974 follow up Bridge of Sighs   was so strong that Robin Trower modestly attributes it to luck, but I’m not buying it. Bridge of Sighs   can bludgeon you breathlessly with the galloping opener “Day of the Eagle”, transport you to an almost alien world in “Bridge of Sighs”, seduce you with the late Jimmy Dewar’s voice right up close to your ear on “In This Place” and “About to Begin”, and resume rocking your world again on “Too Rolling Stoned”,”The Fool and Me”,”Lady Love”, and”Little Bit of Sympathy”. If you help me pack for being marooned on a desert island, leave room for Robin Trower Bridge of Sighs . – Redbeard 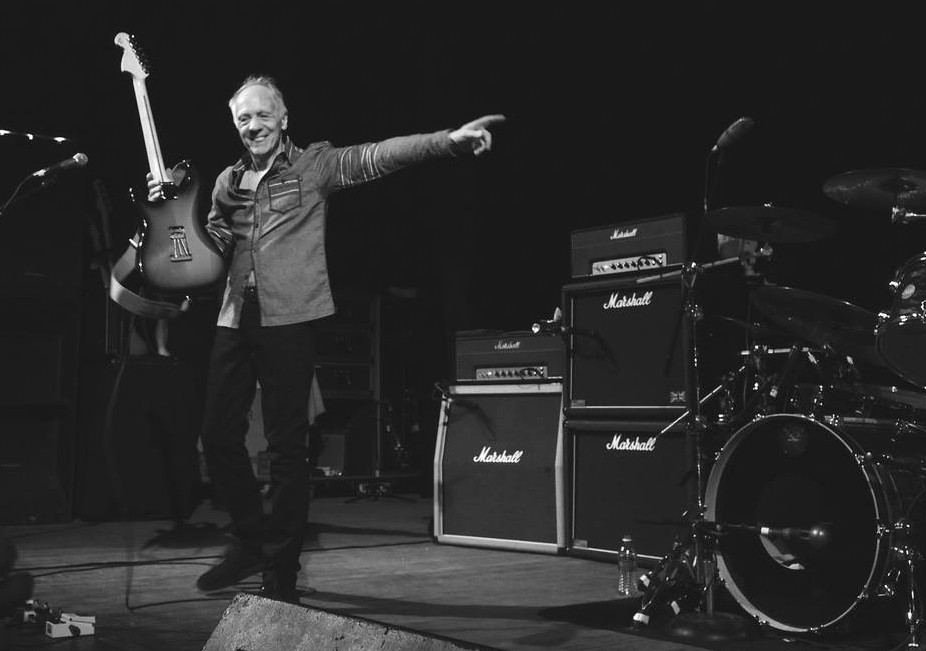