New York City residents go to great lengths of time and expense to avoid, or at least mitigate, standing in line for the basics of living in one of the most densely populated cities in the world. That knowledge only serves to underscore the fact that thousands stood in extremely long lines recently in a New York City Soho subway station  just to get a metro card with the image of the late David Bowie on it, as well as to view the art installation promoting the “David Bowie Is” exhibit at the Brooklyn Museum now through mid-July. It also comes on the 35th anniversary of David Bowie’s most popular album Let’s Dance , released in April 1983, an album which Rolling Stone  magazine would later describe as “the conclusion of arguably the greatest 14-year run in rock history.”

Selling just under eleven million copies, Let’s Dance  was nominated for the Grammy Award for Album of the Year in 1983, and if David could have moonwalked like Michael Jackson, Bowie probably would have won. The title song “Let’s Dance” was the #1 song in the US and UK, a first and only for David’s five decade career, while “Modern Love” and “China Girl” both reached #2 in his native England. And let us not forget that in mashing up the blues with the New Romantic sound, a musical style which ironically he himself had completely influenced with his Berlin trilogy of Heroes,  Low,  and Lodger,  David Bowie introduced us to a then-unknown Texas guitar player, Stevie Ray Vaughan, on Let’s Dance.

A lot has changed in the thirty-five years since April 1983, not the least of which is in the areas of communication, information, and entertainment. So it was no surprise that multi-media maven David Bowie, who seemed tailor-made then for the dawn of the MTV era in America when Let’s Dance  was released, would later be among the first to embrace computer-generated gaming and virtual reality, which David discusses at length here. 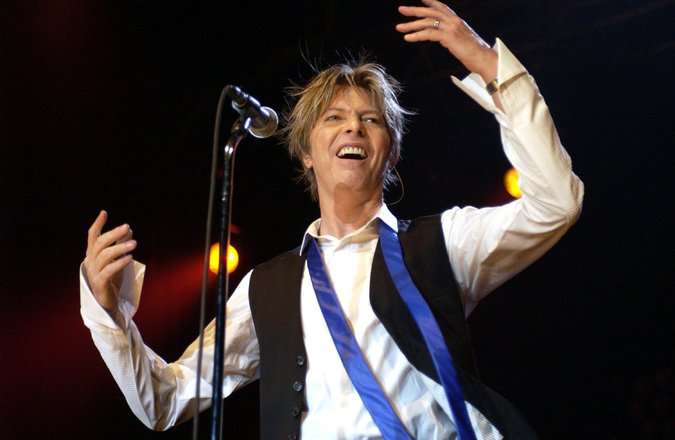 As much as fifteen years before he would be diagnosed and eventually succumb to liver cancer in January 2016, you will hear in this conversation that David Bowie felt that art is, in some ways, as effective as religion for some in helping to address life’s biggest questions.

David Bowie’s birthday back in January saw the release of a previously unreleased treasure, the actual demo for the 1983 title song to Let’s Dance. Now we lovingly present the encore interview with the late icon for the 35th anniversary of that timeless album here In the Studio. But it was not the first time that David Bowie’s birthday  presented us with musical surprises.

David Bowie’s first new album in almost a decade, The Next Day,  was kept completely under wraps ever since his 2004 heart attack while on tour in Germany, dropped without any notice in 2015,  and the reaction was unequivocally and universally positive. Remarkably free from artifice or trend, The Next Day  was brimming with seventeen new songs framed by Ziggy-era producer Tony Visconti’s straightforward production in a way that focused attention on Bowie’s concise songcraft, wisely limiting the arrangements to nothing over four minutes. Then we had yet another new Bowie trove, Blackstar, arriving  on his birthday in 2016. 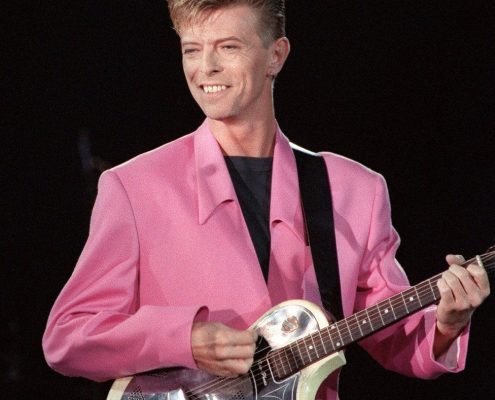 But these were far from David Bowie’s first “comebacks”. In the late 1970s he emerged from a protracted period of self-imposed exile in Berlin where he had virtually  co-opted the best elements of Kraut Rock (Kraftwerk, Tangerine Dream, Can, Amon Duul ) into a series of critically lauded if not best-selling albums Low, Lodger, Heroes, and Scary Monsters, whose influence can now be seen in full bloom in today’s wildly popular Electronica raves.

When Bowie’s Let’s Dance  emerged in Spring 1983,   the seven minute title strut put David back in heavy rotation on North American rock radio where he had been MIA since his previous “comeback” to rock, 1976’s #1 seller Station to Station.  And regarding whether David Bowie cleverly timed The Next Day  five years ago to coincide with the exact 30th anniversary of Let’s Dance,  his best seller in a 45 year fabled career, the answer is not nearly as important as the simple fact that he survived long enough, and was inspired to make another.

Wrestling with the reality of living in a world without the living presence of David Bowie is rendered a whole lot easier these days as we honor him with this in-depth one-on-one conversation In the Studio to celebrate the 35th anniversary of Let’s Dance. Shall we? –Redbeard 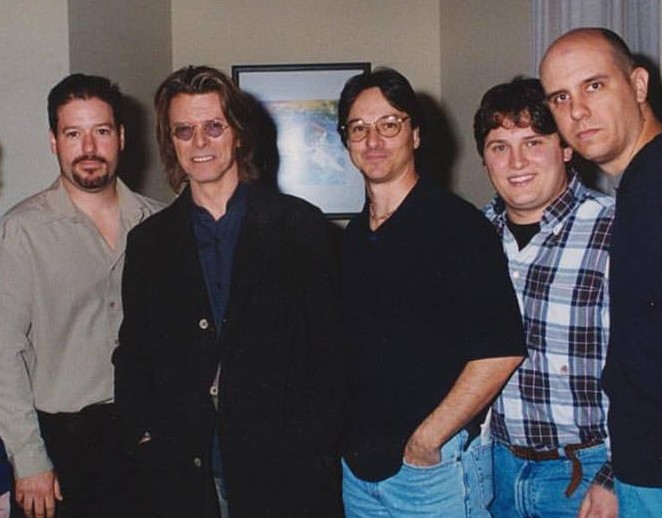 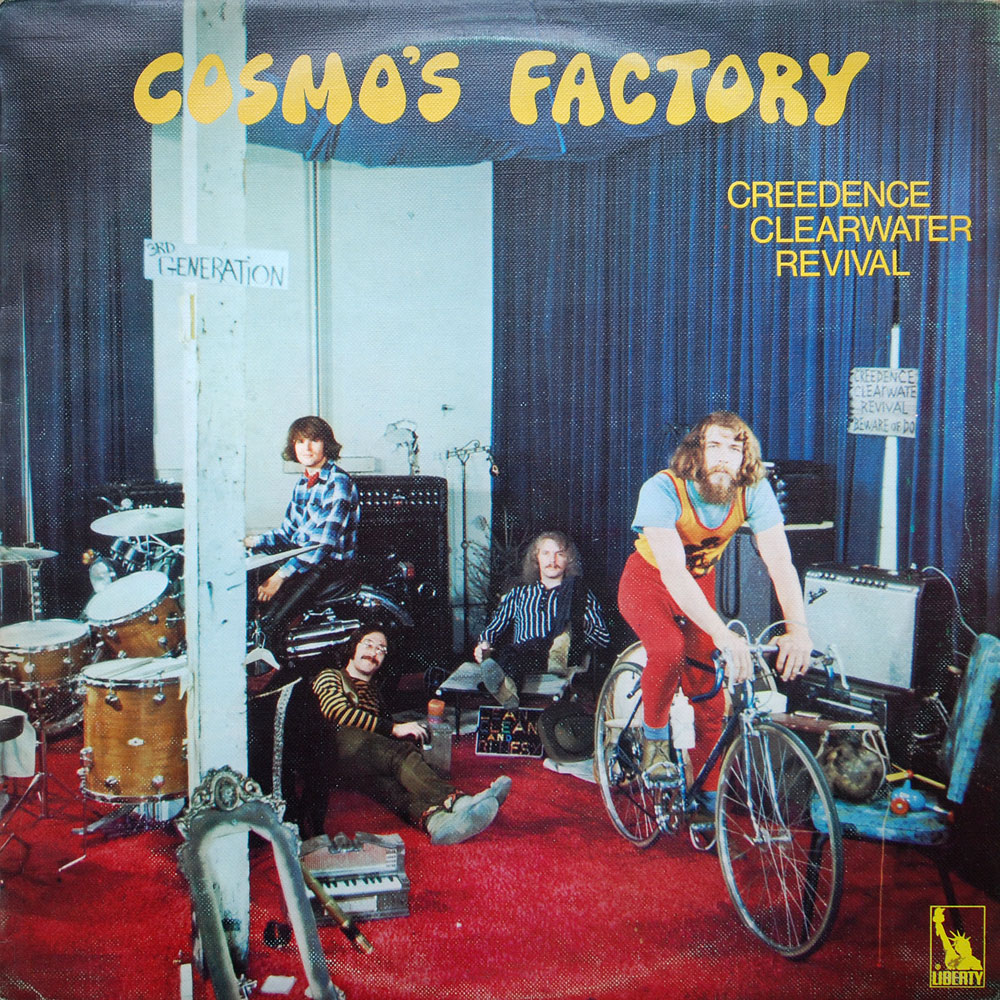