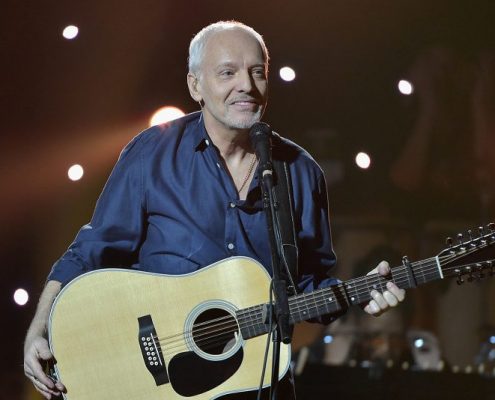 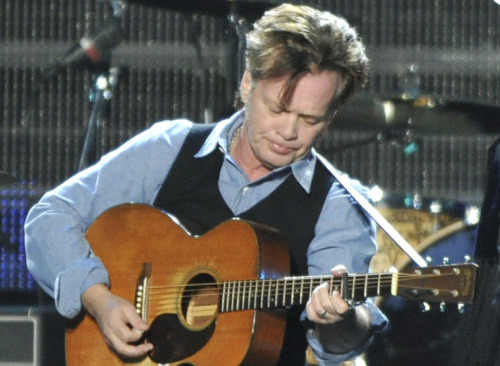 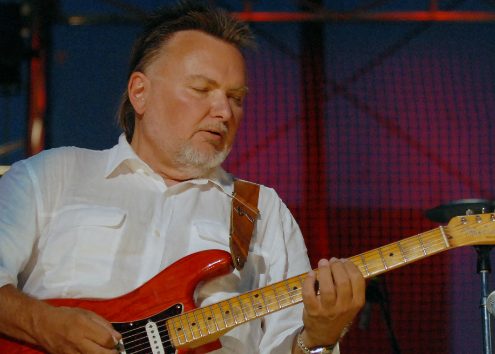 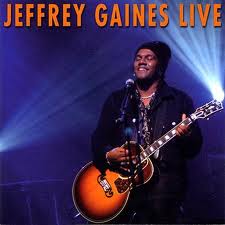 (cont)...In October 1992 , Jeffrey performed "The Hero in Me" live in a Dallas disco accompanied by four members of the Dallas Symphony Orchestra, with music charts arranged by me humming the string parts to a most-patient and bemused classical arranger .Like Oprah Winfrey would later do twenty years later when exiting her daily television show , Gaines reminds us, on this Memorial Day weekend on which Americans honor heroes, that the potential for valor resides in each of us , and requires only the sincere desire to serve others .-Redbeard
https://www.inthestudio.net/wp-content/uploads/2011/05/imagesJEFFREY-GAINES.jpg 225 225 In The Studio with Redbeard https://www.inthestudio.net/wp-content/uploads/2017/01/ITS-COLOR-white-studio.png In The Studio with Redbeard2017-10-22 20:00:202017-10-30 14:40:17Jeffrey Gaines-The Hero in Me-Dallas Oct 1992 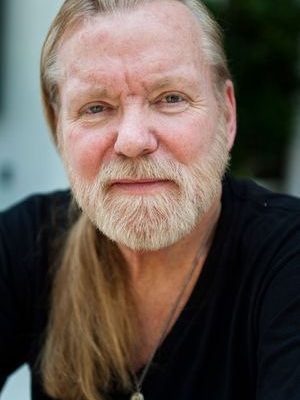 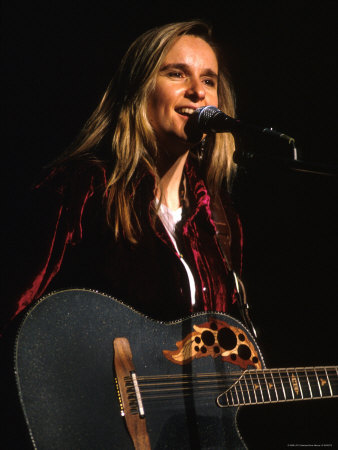 "From the Monongahela Valley to the Mesabi iron range To the coal mines of Appalachia, the story's always the same Seven hundred tons of metal a day, now sir you tell me the world's changed Once I made you rich enough, rich enough to forget…
https://www.inthestudio.net/wp-content/uploads/2012/08/indexYOUNGSTOWN.jpg 206 244 In The Studio with Redbeard https://www.inthestudio.net/wp-content/uploads/2017/01/ITS-COLOR-white-studio.png In The Studio with Redbeard2013-09-01 01:00:452018-08-30 20:46:52Bruce Springsteen- Youngstown- 12-9-95 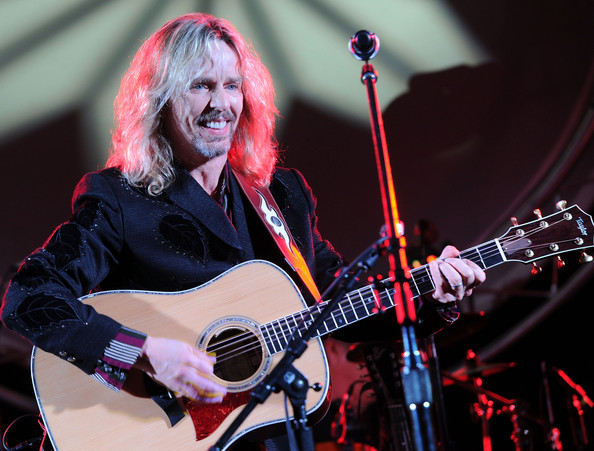