One of the nicest, most sincere musicians is Jon Butcher. Here’s Jon with me in January 1989 live and solo acoustic on Q102 Dallas/Ft.Worth singing “Wishes“, the title song to his 1987 album, plus “I’m Only Dreaming” from the even stronger follow-up, Pictures from the Front.  To celebrate American Black History Month on the latter album’s thirtieth anniversary. –Redbeard 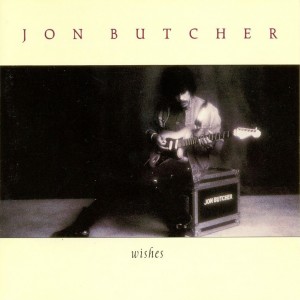 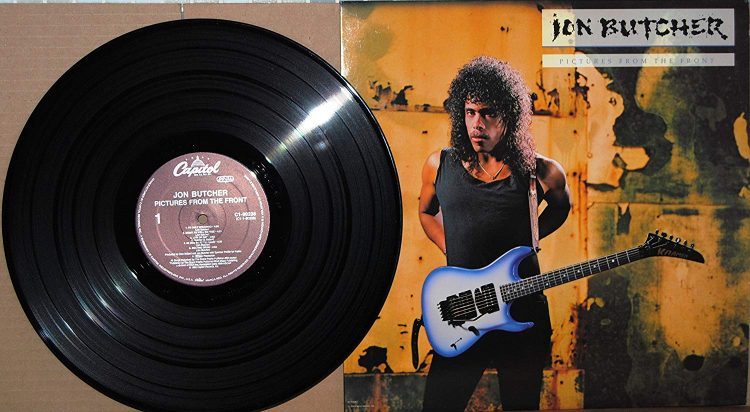