Of all the albums on this year’s impressive golden anniversary list, Can’t  Buy a Thrill from unsung song peddlers Steely Dan may be one of the most evergreen. When I casually run the list in my head of the most significant debut albums in rock history (The Doors,  Are You Experienced,  Please Please Me,  Van Halen,  Led Zeppelin 1,  Boston, Chicago Transit Authority,  Appetite for Destruction,  My Generation,  Never Mind the Bollocks,  Mr Tambourine Man,  The Ramones ) invariably I forget to include Can’t Buy a Thrill  in November 1972 from Steely Dan. This first varied assortment of smart pop from the songwriters Donald Fagen and Walter Becker sounds the least like any Steely Dan album which would follow, but there are some very clear reasons why.

Steely Dan duo singer/keyboard player Donald Fagen and the late guitarist Walter Becker recall their humble beginnings at Bard College, then being stranded a continent away in Los Angeles expected to write pop hits for others, before concluding that no one else could interpret their quirky dark sense of lyrical humor with jazz-informed arrangements. 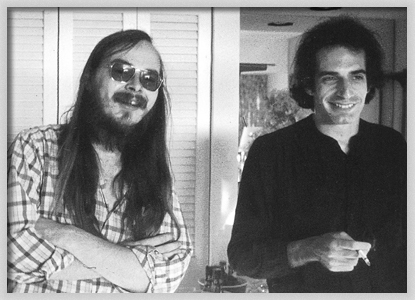 At that time in November 1972 I had no knowledge that the band’s name came from a dildo which William Burroughs had personified in Naked Lunch,  nor did I realize that their debut album’s title Can’t Buy a Thrill  had been lifted lock, stock, and Zimmerman from Bob Dylan’s “It Takes a Lot to Laugh, It Takes a Train to Cry” off of Highway 61 Revisited.   What was obvious, though, was that the two initial singles from Can’t Buy a Thrill,  “Do It Again” and “Reelin’ in the Years”, were some of the most inventive pop/rock to liven up Top 40 playlists in years, and the subsequent Steely Dan debut in Autumn 1972 declared this baby band full term on delivery.

Bringing the songs of New York college buddies Donald Fagen and Walter Becker to life included guitarists Denny Dias and Jeff “Skunk” Baxter, plus singer David Palmer and singing drummer Jim Hodder on album tracks “Dirty Work” and “Midnight Cruiser”, respectively, but it was the distinctive vocals of stage-shy Donald Fagen on the hits “Do It Again” (Billboard #6) and “Reelin’ in the Years” (Billboard #11), plus the tasty jazz-inflected “Fire in the Hole” that quickly settled the Steely Dan “quarterback controversy” after just the first album, which Rolling Stone magazine ranks at #238 on their “Top 500 Albums of All Time”. In early September 2017 Steely Dan co-founder/ guitarist Walter Becker  passed away  after a very long illness battling hepatitis C. Walter Becker was 67. 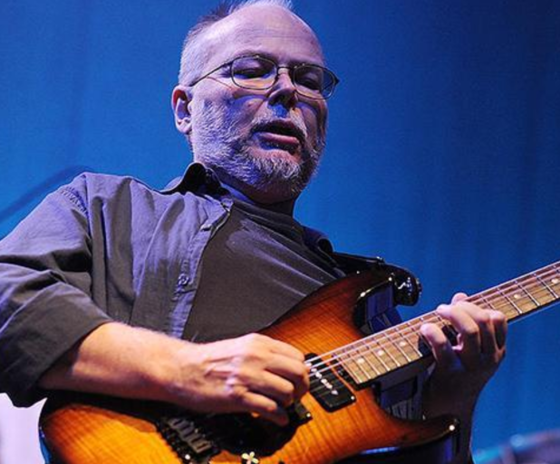 Rivaled only by The Eagles first album that same year, Steely Dan’s debut Can’t Buy a Thrill has to be on any serious list of most successful first efforts by an American band. With two Top Ten hits from their first time up to bat, “Do It Again”and “Reeling in the Years”, Steely Dan’s calling card of smart, sophisticated pop/rock actually made American Top 40 radio compelling in 1972. Donald Fagen hosts the fiftieth anniversary of Steely Dan Can’t Buy a Thrill here In the Studio, with archival insights from Walter Becker.  –Redbeard