It is that first Foghat album, whose humble beginnings recorded on eight tracks in a barn by producer Dave Edmunds certainly had a decent return-on-investment. In the Studio in March 1991 the late Foghat slide guitarist Rod Price, who then had just rejoined Foghat singer/ guitarist Lonesome Dave Peverett, told me,” It was really nice to get back on stage and do songs like ‘I Just Want to Make Love to You’ that we recorded in 1971 in a cowshed in Wales, and that it’s just as appreciated by the younger audience today as it was then. That’s a great feeling.”

Foghat were four British electric bluesmen who comprised the most successful  limb of the sprawling Savoy Brown musical family tree, notably almost exclusively in North America, though. Lead guitarist Lonesome Dave Peverett, drummer Roger Earl, and bass player Tony Stevens had all played with Kim Simmonds and Chris Youlden in Savoy Brown until the end of 1970, eventually adding slide guitarist Rod Price for their 1972 Dave Edmunds-produced debut, Foghat.  Rock and Roll,  Energized,  and Rock and Roll Outlaws followed in rapid succession even while Foghat toured tirelessly in the US.  Fool for the City, with the title song plus “Slow Ride”, dominated American FM airplay from its release in Summer 1975 all through the following year ( #20 Billboard ), and a predictable live album sold over 2,000,000 copies. 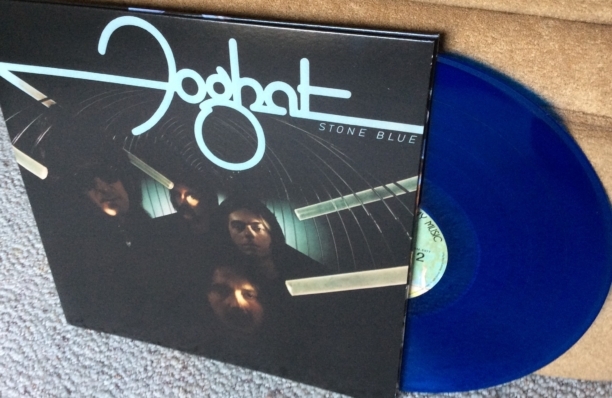 This is a bittersweet edition of In the Studio as both of my guests in this classic rock interview, Foghat co-founding guitarist/singer/songwriter Lonesome Dave Peverett and slide guitarist/songwriter Rod Price, have since passed away, Peverett in February 2000 of cancer & Price in a fall in 2005. These veteran London boogie men left behind a legacy of  rock radio staples from the Seventies, including their cover of Willie Dixon’s “I Just Wanna Make Love to You”, Big Joe Turner’s “Honey Hush”, their million-seller in September 1975 “Fool for the City” and “Slow Ride”, “Drivin’ Wheel”, and “Stone Blue” from just the six year period 1972-78.- Redbeard
https://www.inthestudio.net/wp-content/uploads/2017/08/FOGHAT-f8e49591748d6b8a4845f5410fc791e523b13afb.jpg 640 628 In The Studio with Redbeard https://www.inthestudio.net/wp-content/uploads/2017/01/ITS-COLOR-white-studio.png In The Studio with Redbeard2022-04-28 14:00:362022-12-17 15:20:45Foghat- Lonesome Dave Peverett, Rod Price 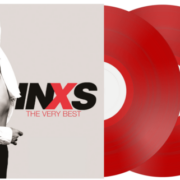