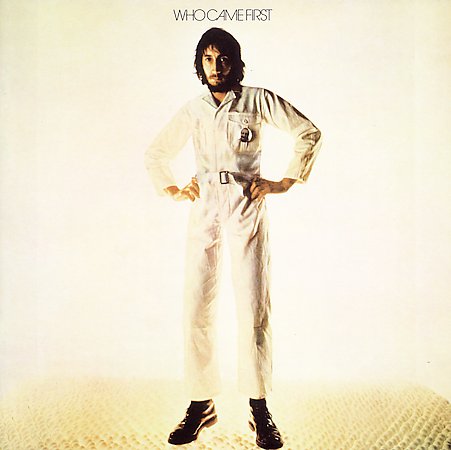 Just watching the parade of some of the latest overly ambitious, under-qualified politicians on the Sunday morning tv talkshows here on the fiftieth anniversary of Who Came First by Pete Townshend, quickly it becomes clear that one need not actually lie to obfuscate the truth. Handlers teach them that you need not answer any direct question posed by an interviewer; rather, you simply rephrase the question with one that you do feel comfortable answering. Repeat a half-truth enough times in public and a certain percentage of the population will soon accept it, unchallenged, as fact. Pete Townshend has no such handlers, and I’m convinced that he would ignore any attempts at spin control if he did. Townshend is the “George Washington of rock”, in that he seems incapable of telling a lie, even when the unvarnished truth paints him in a less than favorable light. Pete continues his frank critical assessment of The Who here, but saves his most revealing confessions for his solo works in this classic rock interview, including Who Came First,  All the Best Cowboys Have Chinese Eyes , White City, and his 1980 critical and commercial success Empty Glass, all wonderfully represented on the collection Truancy: the Very Best of Pete Townshend.

The release of Pete Townshend’s solo album Empty Glass in April 1980 was quite the media event, for a number of reasons. First, his new New York City-based label then was thrilled to get The Who’s genius songwriter after coveting the iconic group for many years, so much so that they erroneously promoted Empty Glass as Townshend’s first solo effort, at Townshend’s self-conscious insistence ( 1972’s Who Came First  had that distinction). 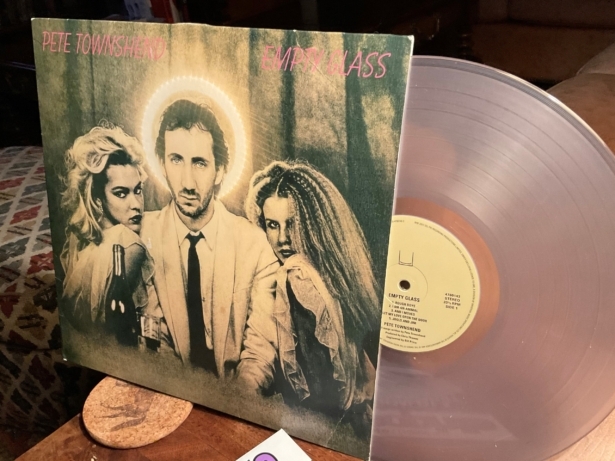 By April 1980 we in the rock music world were beginning to miss Townshend’s new music, which had been a pretty consistent mainstay of rock’n’roll for fifteen years prior but had been understandably MIA since the sudden death of madcap Who drummer Keith Moon in 1978. Townshend filled Empty Glass   with his grief over the loss of his friend, as well as very personal subjects including alcoholism, marital problems, and his conflicted reaction to Punk Rock in the songs”Rough Boys”,”A Little is Enough”,”Gonna Get Ya”, and pop spiritual”Let My Love Open the Door”, a Top Five US hit. –Redbeard 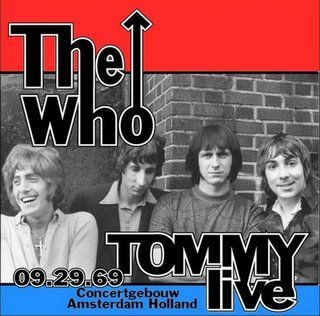