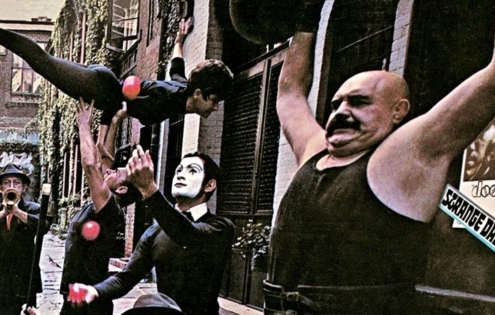 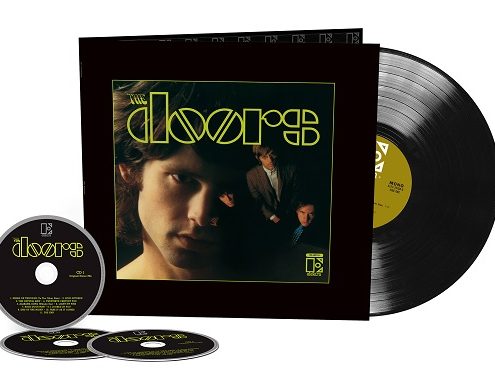 In January 1967 when John Densmore's snare drum cracked like a rifle shot before Ray Manzarek's nimble fingers made their intricate run of baroque-sounding notes on that reedy Farfisa organ, all on the introduction to jazz/flamenco guitarist Robbie Krieger's composition "Light My Fire", it clearly and boldly announced a unique approach to rock and roll that really has no peer. And all of that before Jim Morrison stepped up to the microphone to introduce one of the greatest voices and hedonistic personalities in rock history. Not unlike Creedence Clearwater Revival from the same period, no other American bands put out more albums in less time which were more influential in the last 50+ years. And like CCR, no one ever sounded like The Doors ever since. Here is Doors co-founder the late Ray Manzarek with me In the Studio to mark The Doors anniversary. -Redbeard
https://www.inthestudio.net/wp-content/uploads/2017/04/DOORS_DeluxeEdition_ProductShot_PR.jpg 389 550 Red Beard https://www.inthestudio.net/wp-content/uploads/2017/01/ITS-COLOR-white-studio.png Red Beard2022-01-04 15:55:532022-09-15 19:39:23The Doors- Ray Manzarek