Don’t let that headline confuse you into thinking that, in any way, Bryan Adams has had a “so so” career: So Happy It Hurts is the Canadian rocker’s fifteenth (!) studio album, and he’s not even old enough to get the Early Bird Special down at Denny’s. Adams became a star way back in late 1984 with Reckless , one of the Eighties’ biggest sellers, then in 1991 absolutely crushed it with Waking Up the Neighbours , an all-time biggest selling album in history. Bryan Adams’ seventh studio album, 18 ‘Til I Die , was a #1 seller in the UK and Top Five sales in Australia, Austria, Belgium, Canada, Finland, Germany, Sweden, and Switzerland. The international popularity was driven by hits “The Only Thing That Looks Good on Me is You”, “Have You Ever Really Loved a Woman”, and the title song.

This point, however, was also the first indication of a bizarre syndrome peculiar to American media whereby 18 ‘Til I Die  peaked on the US Billboard  sales chart at a perplexing #31. This strange reaction by US media gatekeepers, particularly latter twentieth century rock radio programmers, was first pointed out to me by The Edge of U2 while conversing about that band’s late Eighties road movie, Rattle and Hum. He pointed out a long-standing mistrust by  music writers of such pop music idols as Frank Sinatra and Elvis Presley “…going off to Hollywood and never coming back.” So apparently, Bryan Adams’ sin was to include on his previous album, Waking Up the Neighbours , (packed with no less than a dozen flat-out rockers), a single ballad,”Everything I Do (I Do It for You)” that happened to run under the credits at the end of a hit chick flick that year. MTV played the video in saturation airplay because it had scenes from the blockbuster Kevin Costner film, Robin Hood: Prince of Thieves . Everyone benefited from this cross-marketing, by the way: North American rock radio played six great rockers from that album on the way to record high ratings, Bryan’s record company had a #1 seller worldwide, MTV had record ratings, & the movie company broke box office ticket sales records. 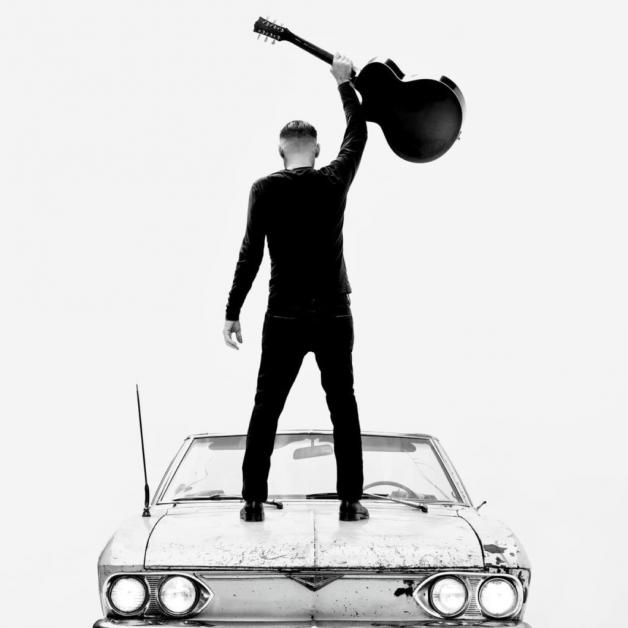 But when  18 ‘Til I Die  came out in June 1996, US rock radio programmers decided, in spite of the music actually on the album to the contrary, to brand Bryan Adams a love song balladeer, not rock enough, not alternative enough, not cool enough. “And don’t confuse me with the facts. All those millions of people in all of those other countries buying it are not in my town, so we are different here in the Tri-State Area, see?” Yeah, whatever. Adams finally addresses the issue with tongue firmly in cheek on the song “Kick Ass” from So Happy It Hurts with the help of the brilliant British pillar of Python humor, John Cleese, who has been skewering pompous pundits for half a century. Also listen to the infectious “Never Gonna Rain Again”, which could be Bryan Adams’ next big hit. –Redbeard 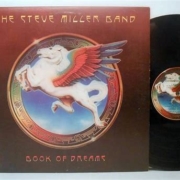