Watching the February 1992 internationally-televised Grammy Awards, there was Queensryche performing the most unlikely Top Ten Billboard hit and Grammy-nominated Rock Song of the Year “Silent Lucidity”, live with a symphony orchestra conducted by the late Michael Kamen, telecast worldwide to hundreds of millions. I couldn’t help but note how far they had come – how far rock had come – to be recognized in such a prestigious mainstream way. It certainly hadn’t started out that way for the Seattle quintet.

Queensryche co-founder/ composer/ guitarist Chris DeGarmo and former singer/ songwriter Geoff Tate may be gone now ( the former pilots corporate jets, the latter heads the band Operation Mindcrime ), but they tell the story of the blockbuster four million-seller Empire and the amazing songs “Best I Can”, “Jet City Woman”,”Della Brown”,” Resistance”,”Hand on Heart”, even a live performance from London’s Hammersmith Odeon just weeks after Empire’s 1990 release. 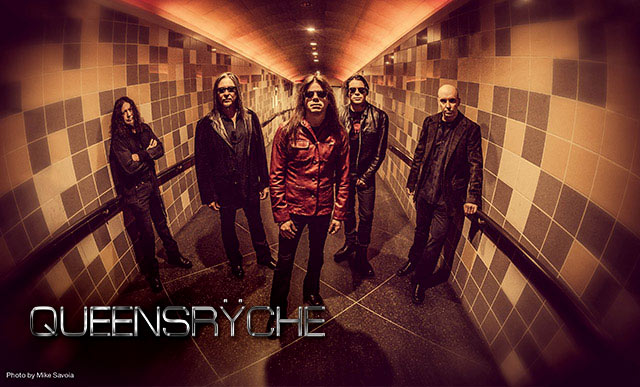 Bryan Adams- Waking Up the Neighbours 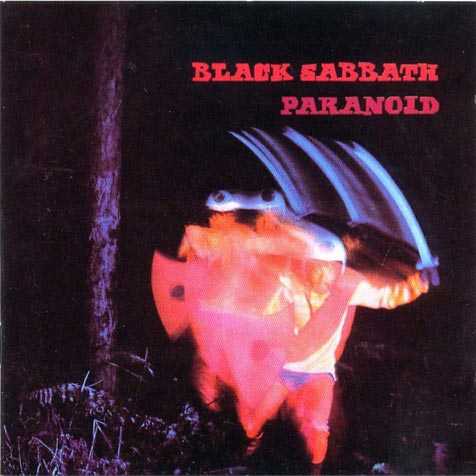