Not always considered a Progressive Rock band, nevertheless the title song to Traffic‘s most popular album, November 1971’s Low Spark of High Heeled Boys , fits easily high atop any list of the most popular and creative songs of the Progressive Rock era. Yet that song and the Low Spark…  album in general are considerably different from Traffic’s preceding 1970 album John Barleycorn Must Die. First off, up until Low Spark… Traffic had been perceived ( at least by rock critics anyway ) as a vehicle for Steve Winwood, but now the creative core of the band was clearly revealed to be equal parts Winwood, woodwind/ electronics pioneer Chris Wood, and percussionist/ singer/ songwriter Jim Capaldi, the latter of whom contributed vocals to “Rock and Roll Stew” and the whimsical “Light Up or Leave Me Alone”. Winwood and Capaldi turned in the winsome “Many a Mile to Freedom” and the album centerpiece title song, but it was the late Chris Wood who would transform it into a hypnotic, electronic, sax-fueled classic. Interviewed prior to Jim Capaldi’s death in 2005 from cancer, it is clearly evident how much Winwood and Capaldi loved Wood, and each other.  – Redbeard 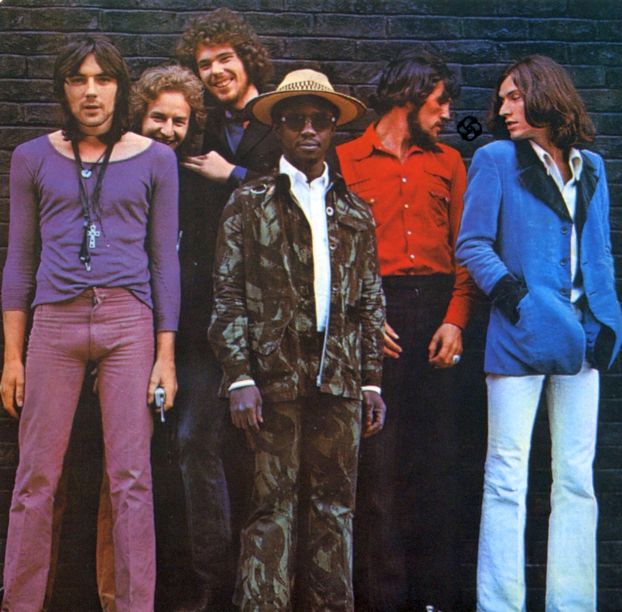