By the time Warren Zevon‘s third album Excitable Boy   was released in January 1978, he already had hits, albeit by Linda Ronstadt at her career peak with Zevon’s “Poor Poor Pitiful Me”,”Carmelita“, and “Hasten Down the Wind“, but because the hit “Werewolves of London” was most  people’s first impression of Warren as a performer, he was tagged with the “novelty song singer” label. When it was first released, I remember having to reconcile several things about Excitable Boy , not the least of which being that several of the songs seemed downright subversive for the times !

There was “Roland the Headless Thompson Gunner“, an unblinking yet tongue-in-cheek look at the shadowy world of mercenaries and gunrunners in third-world hotspots. The title song was a lighthearted romp through the anatomy of a psychotic serial killer, complete with girl group backup singers, while the raucous rocker “Lawyers, Guns, and Money” was highly autobiographical, we find,  in this classic rock interview. 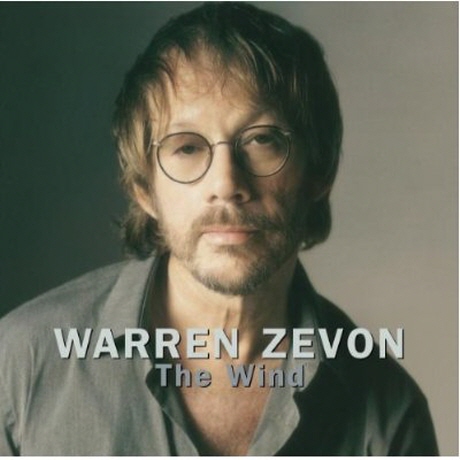 Yet on the same tune stack was Zevon’s  “Tenderness on the Block”, a first-person touching look at the loneliness of senior citizens. Not since John Prine’s “Hello in There” (somehow written when Prine was a mere 19) has a young songwriter, not yet old enough to have experienced a teenage daughter of his own coming of age, written so convincingly of an emotion about which he could not yet have had any personal knowledge.

Warren Zevon is gone now, dying too soon in 2003,  but it’s notable that Excitable Boy , with its clean straightforward arrangements played by a hot studio band, does not sound dated like some other releases from the period. Warren Zevon’s Excitable Boy  could stow away with me on that hypothetical “desert island” and keep me quite entertained another forty years. –Redbeard 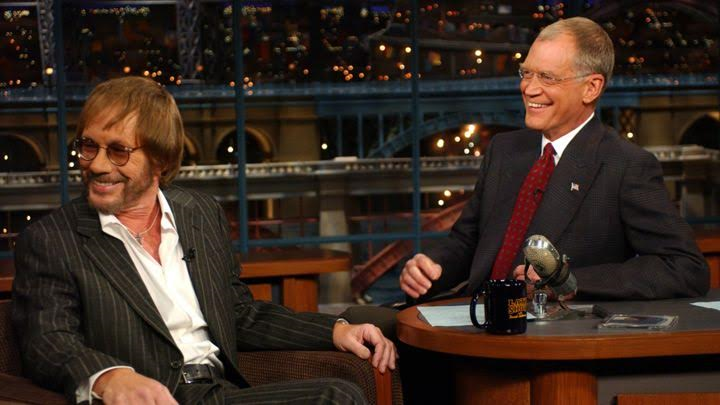 ( Warren Zevon guesting with one of his biggest fans, David Letterman, on Late Night )